Košice is the metropolis of the Eastern Slovakia and the second largest city of Slovakia, near the borders with Hungary (20km), Ukraine (80km) and Poland (90km).

The first written record dates back to the document from the year 1230 in which the city was mentioned as Villa Cassa, however the archeological findings confirm that its territory was settled already in the Paleolithic era.

Gradually the city received privileges and rights of a free royal town with the right to erect city walls and so Košice became the second most important city right after Budín.

Košice were the European capital city of culture in 2013. During that year. Košice became globally  popular by pursuing significant cultural events. Košice also gained a prestigious title European city of sport of 2016.

The Historical heart of the city forms the biggest monumental reservation in Slovakia. Artistically and historically most valuable objects are situated around the original medieval square- Main street today, which is a 3 minute walk from our guest house. 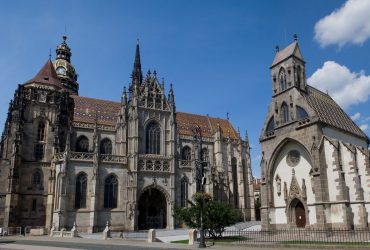 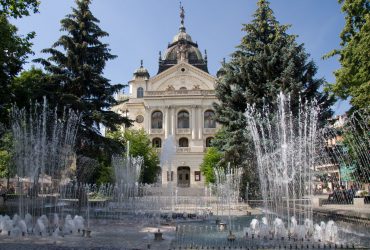 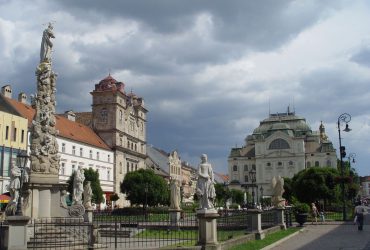 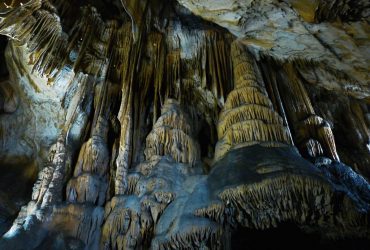